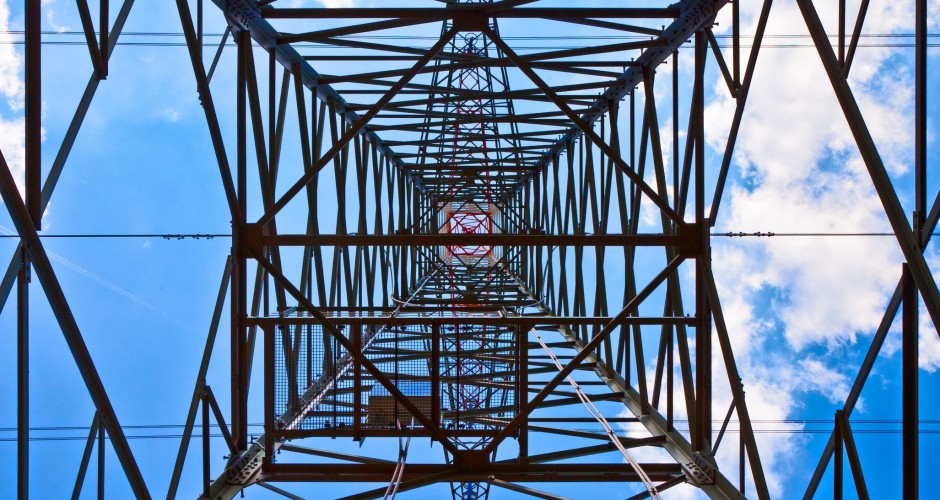 President Obama spends an awful lot of time vilifying the oil industry. He repeatedly tells us that you either stand with the oil companies or you stand with the American people. He just told the press that “last year, the three biggest U.S. oil companies took home more than $80 billion in profits.” Barack Obama thinks that because of record profits, we need to tax these companies at a higher rate and eliminate the tax deductions they receive. Keep in mind, the United States now has the highest corporate tax rate in the world and big oil companies pay at a 40% rate to the federal government while, according to the American Petroleum Institute (API), oil and natural gas companies employ 9.2 million Americans and account for 7.5 percent of GDP. 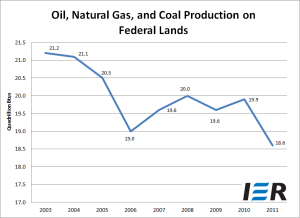 The above graph from The Institute for Energy Research (IER), contradicts Obama’s numerous statements how he is helping gas production in this country. It is just the opposite, gas companies in this country are striving despite the President’s regulations. The price of oil and gasoline impact almost everything one encounters. Transportation, heating, and food are all affected by high oil prices. In fact, the record profits Barack Obama speaks of are actually down 43% from 2008. Big oil profits go much further than into CEO pockets, According to the American Petroleum Institute , mutual funds and other firms hold almost 30 percent of oil stocks. Pension funds hold 27 percent, individual investors hold 23 percent, 14 percent is held in Individual Retirement Accounts, other institutional investments hold 5 percent, and corporate management holds just 1.5 percent. Increasing the supply of oil not only helps lower prices and produce jobs—it also helps boost stocks, mutual funds, IRAs, and pension funds owned by millions of Americans.
When compared to other industry, oil profits by percentage are on the lower end. Most recent data from the third quarter of 2011 indicates that earnings of oil and gas companies were 6.7 cents per dollar of sales – well below the average 9.2 cents of all major manufacturers. The major oil manufactures’ are enjoying record profits simply because of quantity. The federal government will experience a similar phenomenon by lowering taxes and broadening the tax base to increase overall revenue. This is probably why Barack Obama just does not get it. The graph illustrating Corporation Profit Margin is pretty amazing if you listen to the President or recieve your information from cooperate mainstream media…