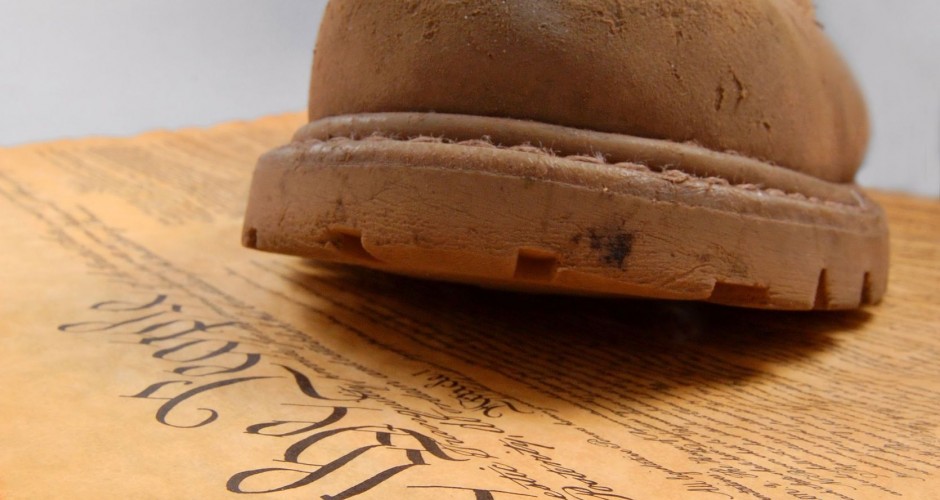 President Barack Obama made his first public comments on the Supreme Courts reviewing of his health care plan.  The Court finished hearing three days of oral arguments on whether or not the law is constitutional.  The Affordable Health Care Act of 2010 has been the staple of the Obama administration, despite its lack of popular support.  26 states have challenged the law and 62% of Americans believe the individual mandate to be unconstitutional.  However, Obama wants the justices to look past the constitution, “So there’s not only a economic element to this, and a legal element to this, but there’s a human element to this. And I hope that’s not forgotten in this political debate.”

The President seemed annoyed that his pet project was even up for debate, almost threatening the Supreme Court.  Obama explained why he thought the court will be ruling in his favor by saying, “I’m confident that this will be upheld because it should be upheld.”  The Supreme Court is the highest tribunal in the nation for all cases and controversies arising under the Constitution or the laws of the United States. The Court stands as the final arbiter of the law and guardian of constitutional liberties.  However, Barack Obama said “I’m confident that the Supreme Court will not take what would be an unprecedented, extraordinary step of overturning a law that was passed by a strong majority of a democratically elected Congress.”

Unprecedented?  Since the first time the Court declared a federal law unconstitutional in Marbury v. Madison, 5 US 137 (1803), 1,315 laws have been ruled unconstitutional.  Most would agree that a strong majority in both houses of Congress would not be one in which zero Republicans voted in favor of the bill; 219-212 in the House and 60-39 in the Senate.    Supreme Court Justice Anthony Kennedy said that the law which requires “the individual citizen” to act ” is different from what we have in previous cases and that changes the relationship of the Federal Government to the individual in the very fundamental way.”

This is a pivotal decision for America.  If this law is ruled constitutional, it will set the precedent for the federal government to control more and more of our everyday life until they control everything.  If the law is shot down, it will still help Obama.  He will use this ruling to fuel his re-election campaign and further press his agenda of class warfare.  Only time will tell how this all plays out, but we need to remember what Thomas Jefferson once said, “If people let government decide what foods they eat and what medicines they take, their bodies will soon be in as sorry a state as are the souls of those who live under tyranny.”