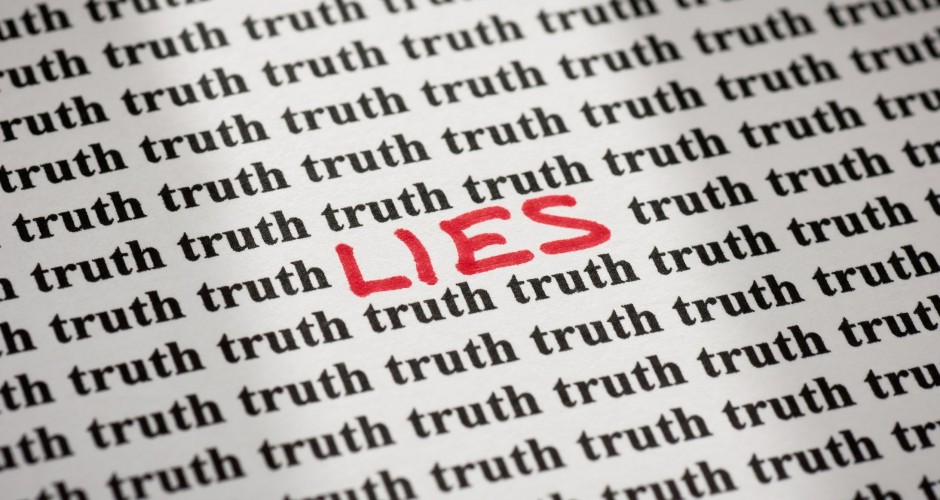 Illinois Senator, Dick Durbin (IL-D), is pushing for a grassroots organization to fight the Tea Party and their attempt to take away the rights of Americans.  Durbin claims that “states controlled by Tea Party governors and legislatures are passing harsh new laws that put voting rights at risk.”  He even praised the U.S. Department of Justice announcement that they would challenge parts of Florida’s new voting law, HB 1355.

The Tea Party would agree with Dick Durbin that at the core of our democracy is the constitutional right of every adult citizen to vote.  The problem lies with the Obama administration, especially Eric Holder’s Department of Justice, and their politicizing the application of law.  As a member of the U.S. Senate, Obama even introduced a bill to protect Americans from tactics that intimidate voters.

A clear example of this is illustrated in Eric Holder’s decision not to prosecute members of the New Black Panther Party who were involved in blatant voter intimidation during the 2008 presidential election.  To access a Philadelphia polling station, voters had to pass by two Black Panthers in paramilitary garb, brandishing nightsticks and shouting racial slurs.  While questioning Holder about dropping the case, Texas Republican Rep. John Culberson stated, “There’s clearly overwhelming evidence that your Department of Justice refuses to protect the rights of anybody other than African-Americans to vote.”  Eric Holder responded by downplaying the intimidation by the New Black Panther Party claiming it was different than the historic intimidation experienced by “my people.”

Dickie Durbin will have us believe that showing a photo ID and proving who you are is far more intimidating than having to deal with racist left-wing radicals. Come on Dick…