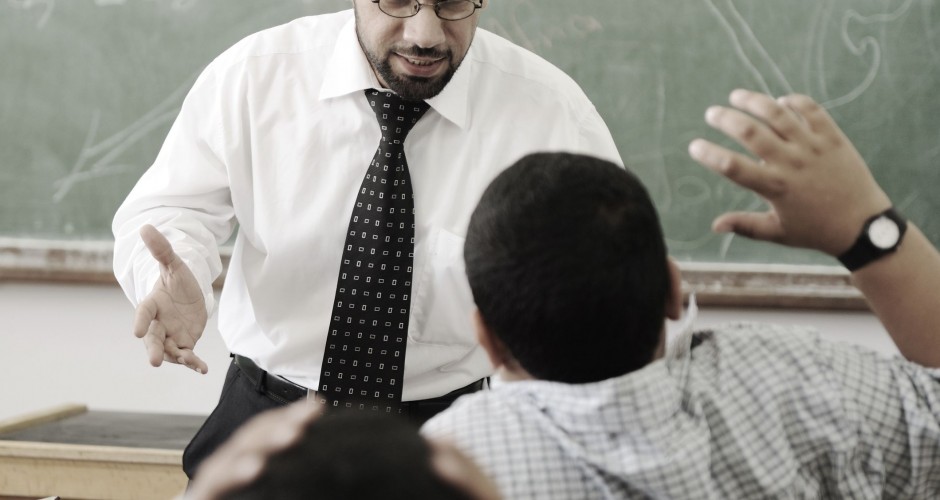 The Council of Foreign Relation issued a March report entitled, U.S. Education Reform and National Security, suggesting that the American education system (or lack there of) is at risk to become one our nations #1 security threats.  It is hindering us on five fronts:  economic growth and competitiveness, physical safety, intellectual property, U.S. global awareness, and U.S. unity and cohesion.

Our education system is definitely receiving failing grades.  We spend more than most developed countries on education, yet our students are near the back of the pact in reading, science, and math.  In fact, 25% of high school students fail to graduate in four years; that number increases to 40% among hispanic and african americans.  In Civics, defined as the relationship between the populace and the leaders, only a quarter of U.S. students are proficient or better on the National Assessment of Educational Progress.  At least that explains why we have such losers in Washington.  Only 22% of high school students meet core “college ready” statistics and near 60% of all college freshman need to take at least one remedial course to catch up on what they missed.  Nationally, we have a shortage of qualified, skilled workers.  Alarmingly, due to physical conditioning, criminal record, and education, 75% of all 18-24 year olds cannot pass the basic military entrance exams.

Obviously, we are in a crisis.  Thus far, we have just been throwing money at the problem.  Now, many cities are hundreds of billions of dollars in debt.  Actual achievement per dollar spent, according to education economist, Caroline Hoxby, has declined by 55%-73% from 1971 to 1999.  The problem starts at the top with the cronies running the system.

For example, recently Barack Obama and Arne Duncan appointed Jose Rico to director of the White House Initiative on Educational Excellence for Hispanics.  The problem with this appointment is that Mr. Rico does not have the credentials to warrant such a position.  His claim to fame is being a Chicago community organizer along with Barack Obama, Arne Duncan, Bill Ayers, and Mike Klonsky.  In fact, it was Duncan who made Jose Rico the first principal of Chicago’s Multicultural Arts High School in 2005.  So, where did Rico lead this organization, focusing on social justice, while at the reins?  Well, out of 620 schools in Illinois it ranked 584.  The district the school is in does have an overall low graduation rate of 64%, but Jose’s found a way to be an even lower 56%.  A dropout rate nearly double the rest of the state and a truant rate of 34% compared with the state average of 3.1%, led the community to give his school a ranking of 1 out of 5.

Community organizers like Barack Obama and Jose Rico do not want an education system that turns out top-notch scientists, world renown doctors, free thinkers, entrepeneurs, or engineers; rather foot soldiers to promote their left-wing ideology of social change and calls for a fundamental change to America.  The CFR was founded by radicals with a new world order in mind, and have helped design the current chaotic situation we are in.  They are trying to further help their cause with reports like this, knowing full well that the failing education system was either deliberate or  just a side effect from a top-heavy bureaucracy masquerading as a republic.  We do need to drastically change the education system, maybe even blow the whole thing up and start over, but we need to do it locally, not from Washington.  Lets just hope that they do not turn our education system in to a re-education one…