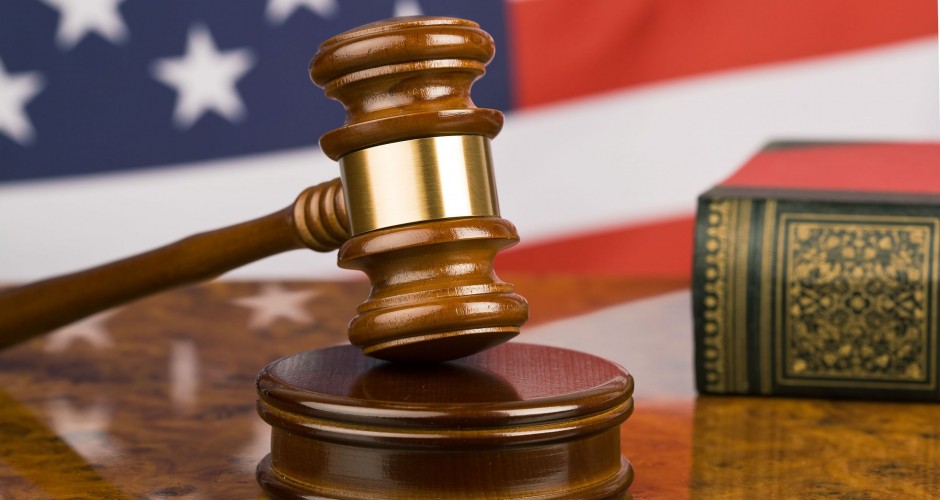 Obamacare, the Patient Protection and Affordable Care Act of 2010, was designed from the outset to fail.  Ultimately, it did not matter if it was ruled unconstitutional or if it self-destructed after full implementation.  It was created to get the attention of the American people and to bring universal health care into the spotlight.  If passed in current form, the new policy will cause health care cost to escalate causing private insurance providers to go bankrupt leaving only one carrier standing, the federal government.  If the bill is allowed to continue without the individual mandate attached, the system will just crash sooner rather that later.  This will allow individuals to opt in to health insurance when the need medical attention and out of it as they wish.  The President seems to be going with a third choice and using it politically as well.

The economy is in shambles and no standing President has ever been re-elected with such low approval ratings.  Barack Obama needs to go back to Saul Alinksy’s playbook while “generating conflict to mobilizing the dispossessed”, he can pit the evil Republican against the compassionate Democrat.  Obama was never in favor of a health care system bases on an individual mandate.  In fact, this was probably the main difference between the President and Secretary of State Hillary Clinton during the 2008 DNC primary.  President Barack Obama favors a single-payer system.

The difference is all about control.  He wants to eliminate private insurance companies altogether.  Afterall, they are just capitalists who would love an individual mandate, until they went broke.  The President want full control of all health care, like they currently have with MediCare and MediCaid.  Once THEY control your health, THEY will control YOU.