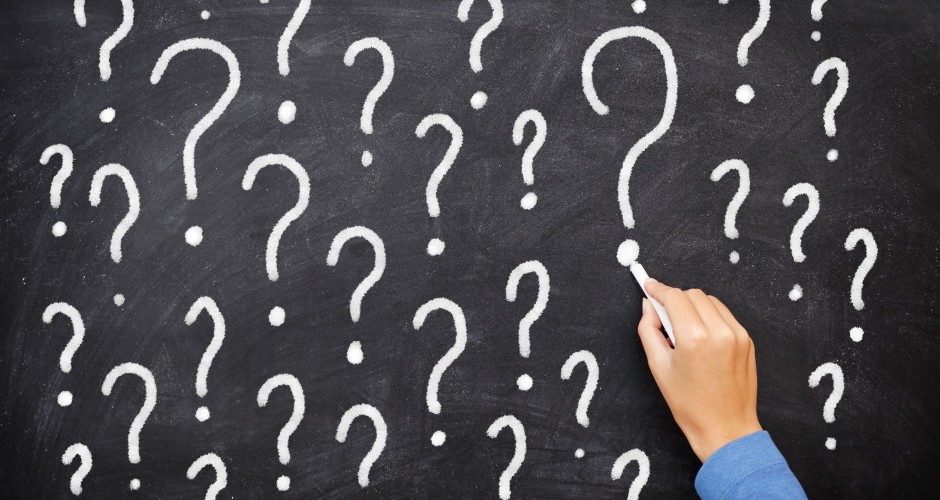 What’s not wrong with Obamacare?  Any honest and serious study of the Affordable Health Care Act will lead to the obvious conclusion that the individual mandate is unconstitutional and it is certainally not affordable.  As the debate finished the second day of deliberation in the U.S. Supreme Court, it seems clear the justices also think so.  Obamacare is already estimated to cost double Barack Obama’s original figure of $900 billion to now $1.76 trillion.  If the federal government takes over health care we would be handing over another 17% of the nation’s economy.    To keep it in perspective, The Office of Management and Budget produces a table every year that tracks total government expenditures as a percentage of gross national product:

So, with government controlled health care we would no longer be a free-market economy.  Just for laughs, let’s take a look at a few other government run programs and see how they are doing.

The road back to economic prosperity is not more government intervention, but less.  A major step in the right direction will be when the Supreme Court declares the Obama Health Care Plan unconstitutional.  This is why the democrats rammed this plan down the nation’s throats with Nancy Pelosi clamoring, “You go through the gate. If the gate’s closed, you go over the fence. If the fence is too high, we’ll pole vault in. If that doesn’t work, we’ll parachute in. But we’re going to get health care reform passed for the American people.” Well, you passed it, and we got a chance to see what’s in it.  Thanks, but no thanks.  Hey, even the President has been on both sides – watch a pretty funny audio collection from American Crosswords…