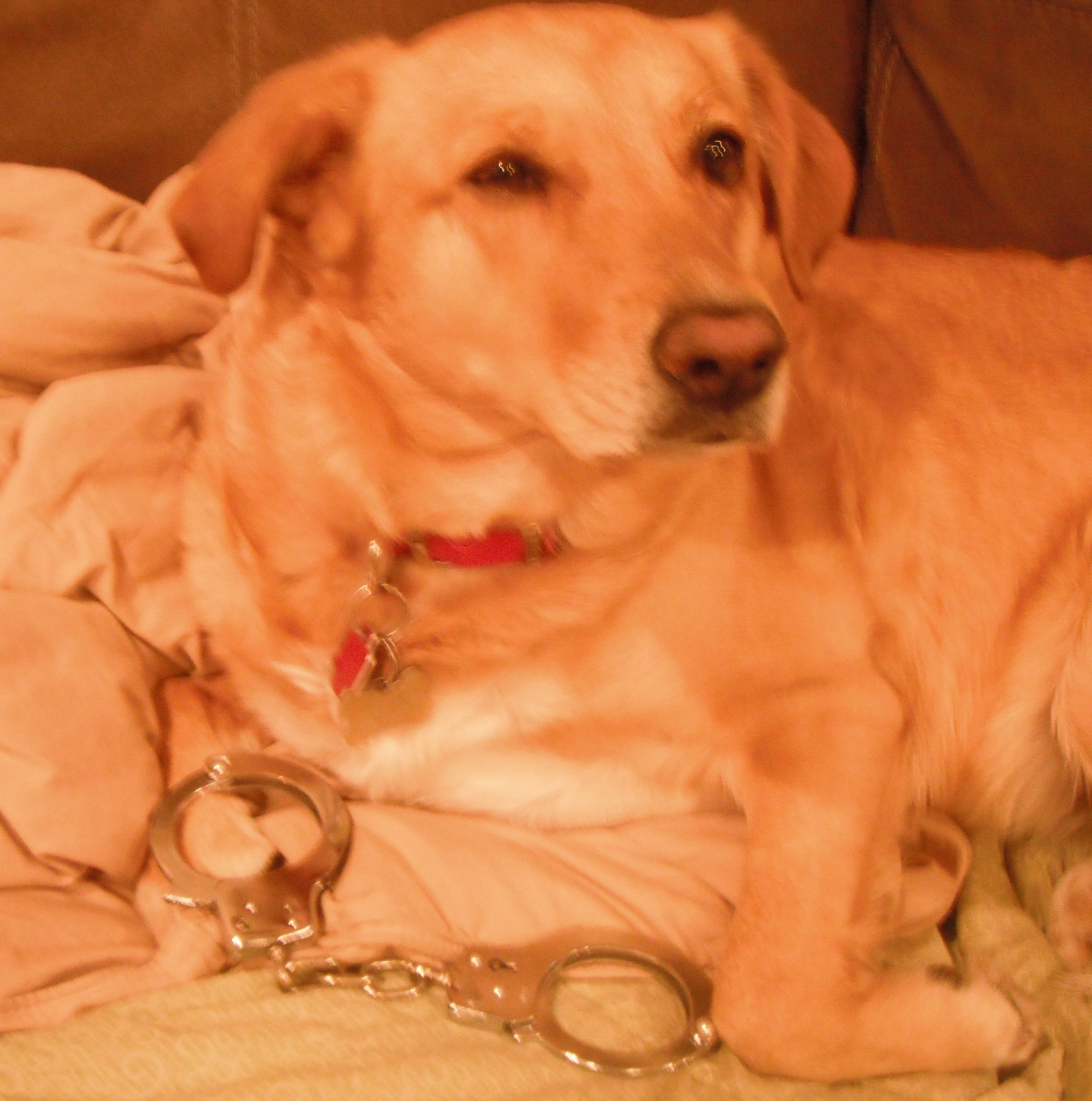 With the early spring weather, Chicago has been inundated by a sharp increase in violent crime.  In fact last weekend, St Patrick’s Day weekend, 46 people were shot and 9 killed on Saturday and Sunday alone!  How does Chicago react?  We march to protest the tragic death of 17-year old Trayvon Martin.  As horrible as the crime in Florida was, maybe Chicago’s community organizers should be focusing on our communities.

Superintendent Garry McCarthy informed the city that overall crime is down, but murders are up 30% and shooting are up 27%.  So what does the city do?  They announced on Friday, that they are cracking down on…guns, drug dealers, curfew violations, muggings, bank robberies?  Nope.  Unregistered dogs!  City Clerk Susana Mendoza even admitted “A lot of people have no clue they’re supposed to license their dog.”  What is a crashed strapped city with only 38,017 registered dogs out of an estimated 500,000 to do?  Get ready for a  May ticketing blitz — complete with undercover stings at dog parks and the bite that comes with $30-to-$200 fines.  Animal Care will be leading the operation, but Chicago Police officers will be issuing the tickets as well.

It is obvious where the priorities of the Rahm Emanuel administration are – revenue, not safety.