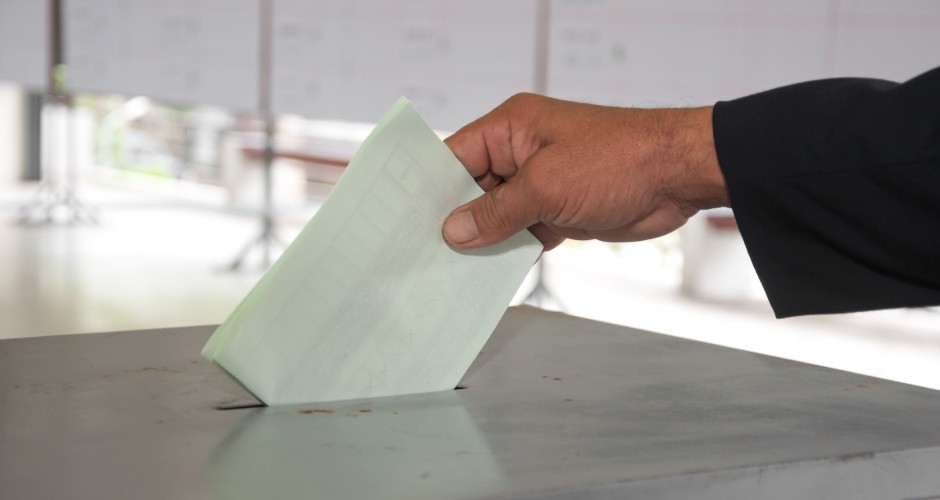 The Republican primary was held in Illinois yesterday, with Mitt Romney winning by a landslide.  Contrary to what was reported at Yahoo! News by Chris Moody, more than one Republican in Chicago voted in the primary.  Illinois has voted Democrat in the last five Presidential elections.  Maybe that is directly related to the fact that Illinois has the highest high school dropout rate in the country…probably not, but it is clearly time for a change.  Since Obama took office:

The facts are startling.  Even if you buy into the Liberal excuse that George Bush got us into this mess, where is the change in direction from the current administration?  A difference can be made in Chicago alone.  People need to be educated on the failure of the Obama administration, and they do not get it from mainstream media.  Remember, the only Republican found in Chicago was an old man with a Blago tee-shirt!  Simple solution – every Republican voter need to convert a Democrat voter.  A December 2011 CNN survey showed that most Americans, 70%, think that the country is on the wrong road.  Let’s get off the Obama road!