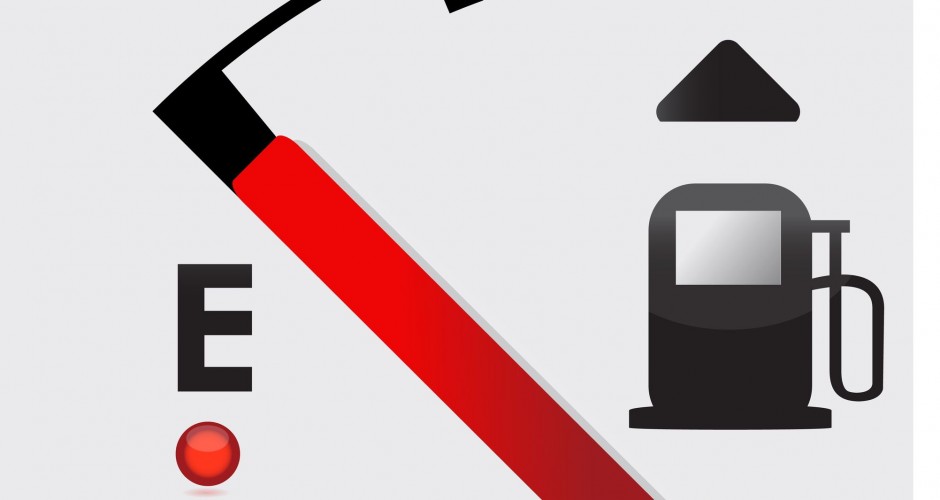 Obama said in an interview that under his energy policies “Electricity Rates Would Necessarily Skyrocket.”  This is one campaign promise Obama has kept, Americans are paying more for gasoline and energy every day.

“When President Obama took office in 2009, the average price of gas nationwide was roughly $1.80 per gallon,” Kentucky Representative Ed Whitfield(R) said yesterday at a House hearing on fuel prices. “In three years under President Obama, we have seen average gas prices increase almost $2 per gallon.”  This is ridiculous!  The President and Left-Wing Cronies will try and tell us that the rise in price is out of our hands, its due mostly because of turmoil in the Middle East and speculative Wall Street trading.

With the upcoming Presidential election, one would think Obama would like to distance himself from his failed campaign promises to focus on his successful one, like soaring energy costs burdening  the American consumer.  During Obama’s January 2008 interview with the San Francisco Chronicle, he stated that under his administration electricity rates would “skyrocket”.

Energy Secretary Steven Chu, a Barack Obama appointee, also sees soaring energy costs as a good thing.  Chu said this morning that the administration is doing all it can to “lower the price of gasoline,” because of the “severe impact on American pocketbooks and American businesses.”  Hold the phone; this seems contradictory from the previous statement and from what he told the Wall Street Journal in 2008.  “Somehow we have to figure out how to boost the price of gasoline to the levels in Europe.”  (At the time, $8-9 dollars per gallon) So what do we make of his conflicting statements?  When asked recently of his agencies performance in the Obama Administration, he gave himself an A-. So it appears that Mr. Chu views our soaring energy prices and very satisfactory.

This administration sees higher fuel costs as a positive way to make alternative forms of energy more attractive.  It is also another measure used to attack the lower and middle classes, further leveling the playing field by making all worse off, with the hope of adding more dependent on the government dole.  It is time for a reversal in policy and approach with regards to energy.  As November approaches, vote
A.B.O.!